Orlando with kids. I admit, that sounds a bit like “Antarctica with snow shoes”. Orlando ranks among the world’s most famous vacation spots in general and as a prime family travel destination in particular. But here’s a news flash: not all kids are alike. Take it from the father of a girl who never cared much for wild rides and rollercoasters and isn’t particularly fond of crowds.

Don’t get me wrong, Orlando is a heavenly vacation spot and I would recommend it to anyone looking for family travel ideas. My main argumentation point in that regard is the overall preparedness for and friendliness towards kids. No matter where you go in Central Florida, if it’s a restaurant or a tourist attraction or a grocery store, they will have everything ready and in place to accommodate families with children and, possibly even more important, they will greet your kid with a smile so big as if it was the first child visiting that day. Also, thanks to the wide choice of hotels and restaurants available, there will be competitive rates available throughout most of the year, which is another big advantage for families travelling together. 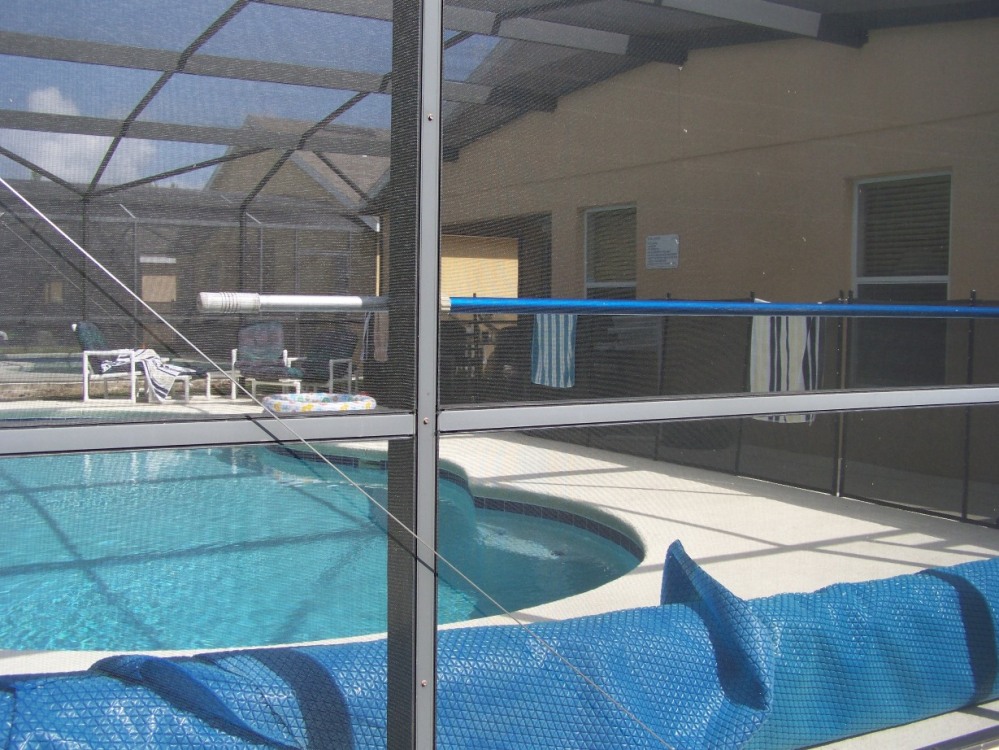 Speaking of accommodations, we stayed at the Holiday Inn Lake Buena Vista Downtown Disney twice, which was an excellent choice for the spaciousness of the room, the proximity to Disney and the fantastic breakfast they offered. In fact, this hotel is one of only two in America that we went to a second time and I would choose it again if Orlando was in the plans. One time however, we rented a house in one of the numerous vacation home villages that have sprung up in the Orlando-Kissimmee area. We were truly amazed by it, for it came with a game room, three bedrooms and two bathrooms and with a lovely pool which was encompassed all around by a mesh wire construction that reliably kept the mosquitoes out while we were sitting on the deck in the evenings.

The observant reader has noticed that we have spent vacations in Central Florida three times in recent years. Our daughter was two years old the first time we went, four the second time and six the third time. The first time in town, we went to Magic Kingdom, more out of curiosity of how it would be than with the intention of putting our kid on the rides. It was great to see that Disney is indeed a place full of magic even for the smallest visitors. Our daughter greatly enjoyed the photo ops with her favorite characters and the grand parade, she was even treated to an impromptu dance with Goofy! We adults meanwhile were thoroughly impressed by the efficiency and professionalism of the whole operations at Disney. True, this is entertainment from the assembly line, but the overall results of that diligent organization are no less than perfect. There is cleanup crew roaming the street immediately following the parade, locating and picking up even the tiniest piece of glitter from the grounds. There are artificial odors wafting through the air, because this is supposed to be an experience enjoyed with all senses. I can imagine that some people won’t like the routine character of fun manufacturing at Disney, but even those will have to admit that it’s an awesome place for young and old. 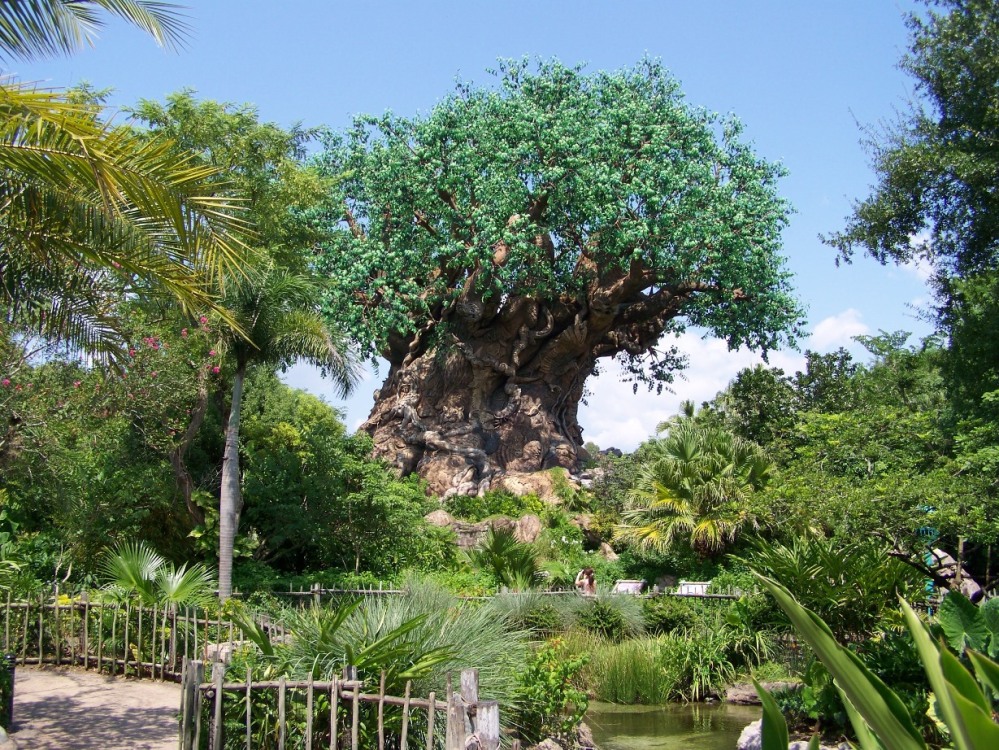 Regardless of this assessment, my daughter would pick other spots than Disney World as her favorites in the Orlando area. This is partly due to her overwhelming fondness of animals which has more than once into heated discussions over the subject if we “can keep” this or that critter that crossed our paths. Central Florida of course caters to those interests too. Animal Kingdom also is a great place to see, although I have to be honest and say that I clearly prefer an animal park with animals only. Here, I had the feeling that I paid a steep price for admission although we weren’t interested in the rides and could have done without the massive display of Disney merchandise. On the other hand, the perfect Disney organization skills have to be admired here, too and of course, the photo ops with popular characters are always a great draw for kids.

At Sea World, we had the great opportunity to go on a behind-the-scenes tour in 2013. We were being led through many interesting facilities such as the animal hospital and learned how Sea World has done a lot to help sea critters, like turtles entangled in fishing lines. To me, it was very touching to see the orcas back then, because these animals are so graceful and beautiful. Sea World has discontinued the orca program since then and I believe that was the right decision after all, because their enclosures just didn’t seem to be the surroundings these creatures need to thrive. Regardless of the controversies about this issue, I thought that Sea World did a good job with other areas of the park. The Antarctica section, which had just opened back then, was our favorite spot in the park.

Greater Orlando offers such a wide range of options for family travel fun that it clearly tops the list of places to go to with your kids. However, keep a few things in mind before you go:

There is a reason why Florida is such a popular destination. The Sunshine State ranks high on my list, even after having been there five times. While I personally enjoy quieter, more secluded areas the most, Central Florida is certainly recommendable for kids and adults alike. But it also a good idea not to spend the entire vacation time here, because despite the avalanche of things to do, discovering Florida means more than Disney and theme parks.